Odd Jobs for a Handyman Perth 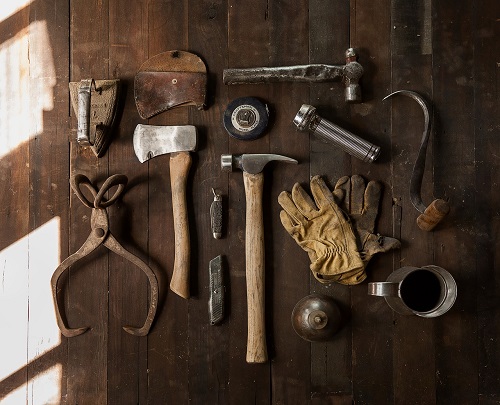 We all know or have a general idea of what a handyman Perth can do.

They work with wood and plumbing, electrical wires and other things. They fix a lot of stuff around the house, the kind of work that’s a step above maintenance but not requiring a dedicated professional. It’s a good line of work and often very flexible.

And most people like to think they know what a handyman Perth can do for them, right? Well, that’s not quite the case. There are a few tasks and jobs that, to the surprise of many, handymen can perform.

If you’ve ever acquired flatpack furniture, a handyman can put it all together. A flatpack kitchen is also possible, though the installation isn’t quite as simple.

The kits are designed so that even you can handle that, but a handyman can also do it. While they won’t be able to do plumbing or electrical work without a license, it’s often much more comfortable than doing it on your own.

The lower rates of the equipment and labour also make it a budget choice for renovations.

A handyman can repair most furniture if you’ve got wooden ones rather than any other material.

Many handymen have workshops or woodworking tools. Ask them if they’re willing to repair and restore furniture because a number of them can. Some of them might even have experience in making some types of furniture and may be less expensive than a dedicated one.

Doghouses and cat sanctuaries are also possible. They’re not easy, and an ex-builder or carpenter are better choices. However, if you don’t have other options, a handyman could work well. You just need to be sure to find someone that is willing to do the job and has the right skills.

Handymen can also do some rescue services, which may surprise people.

It’s a rare thing. Sometimes dogs get stuck in trees and dogs in fences. Handymen can be called in to handle things because they have various tools that might be used in this process. You’re not going to be asking this out of the blue, though. You probably know the guy well to ask about this.

For animals, you might be able to call a handyman if you have a dog stuck in a place by accident or other simple rescues. For something that’s more unusual, such as an odd animal or a dangerous situation, you’ll want to call experts or animal control.

The Handyman Perth© 2017 All Rights Reserved Terms of Use